Says Nikkei, Tokyo based world’s largest financial publication and who runs the index for Tokyo Stock Exchange after stripping down a Model 3. This is no little gap in consideration with the today market and manufacturing terms.

Toyota and Volkswagen each sell 10 million cars a year. Tesla delivered only about 367,500 in 2019. But not only with the electronics technology, sourcing, logistics and even in business modelling, Elon Musk’s young company is far ahead of the industry giants.

What stands out most is Tesla’s integrated central control unit, which is a “full self-driving computer.” This is now known as Hardware 3, the small printed board which is a deciding weapon in the booming EV market. It could revolutionized the industry supply chain as they say.

Japanese cannot do it!

One stunned engineer from a major Japanese car-maker examined the computer and said, “We cannot do it.”

This module is in all new Model 3, Model S and Model X vehicles includes two custom, 260-sq.-mm AI chips. Tesla developed the chips on its own, embedded with its software to complement the hardware. This computer powers the cars’ self-driving capabilities as well as their advanced in-car infotainment system. The Model 3’s “full self-driving computer” consists of two boards: one with custom AI chips for autonomous driving, and a media control unit for the “infotainment” system. A water-cooled heat sink is installed between the two boards. (Source – Nikkei xTech)

Its all about handling heavy loads of data, industry insiders say such technology to come up with others only around 2025 at the earliest.

That means Tesla beat its rivals by six years and keeps improving, tough to catch!

This raises goosebumps with other automakers.

Tesla built this digital platform with a series of upgrades to the original Autopilot system it introduced in 2014. What was also called Hardware 1 was a driver-assistance system that allowed the car to follow others, mostly on highways, and automatically steer in a lane.

Tesla too improves though

Every couple of years, they pushed the offering further, culminating in the full self-driving computer.

Toyota or VW will be able to do such developments with their immense financial resources and vast talent pools, earliest will be by 2025. But technological hurdles are not the reason for the delay, according to the Japanese engineer who said “we cannot do it.”

The real reason for this delays are the computers like Tesla’s will obsolete the parts supply chains others have cultivated over decades, the engineer said.

These technology will drastically cut the number of electronic control units, or ECUs, in cars. For suppliers that depend on these components, and their employees, this is a matter of life and death.

Big automakers apparently feel obliged to continue using complicated webs of dozens of ECUs, while we only found a few in the Model 3. simply the supply chains that have helped today’s auto giants grow are now beginning to hamper their ability to innovate.

Furthermore, young companies like Tesla are not relying on suppliers and are free to pursue the best technologies available. Musk’s company has seen going strong on both backward and forward integration, completely different to traditional car-makers.

Most parts inside the Model 3 has no supplier brand name, like we see today with Bosch, Denso, KYB and the likes. But the Tesla logo, including the components inside the ECUs. Tesla has the toughest control over the development of almost all key technologies in the car.

Whats more frightening to Toyota and VW likes is Teslas can evolve through “over the air” software updates. This eliminates the visit to a dealership and dealership revenue too.

This is even more frightening to traditional automakers who operate on a dealership based business model, where Tesla sells to the end customer directly eliminating the middle man with minimum of 10% retail price and a massive after-sales revenue.

Tesla’s are still classified as Level 2 or “partially autonomous” cars. But Musk has stressed that they have all the necessary components — “computer and otherwise” — for full self-driving.

From software to drive trains, Tesla is continuously bringing more development tasks within their control. Competitors will have little or no choice but to follow Tesla’s leaving their outdated technology and old business models.

Not only in the tech front, Big and old makes are largely missing in the marketing models too. https://mobility.lk/are-car-dealerships-out/

Sign up with us for latest news and trends in mobility. 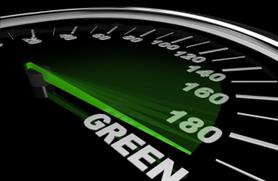 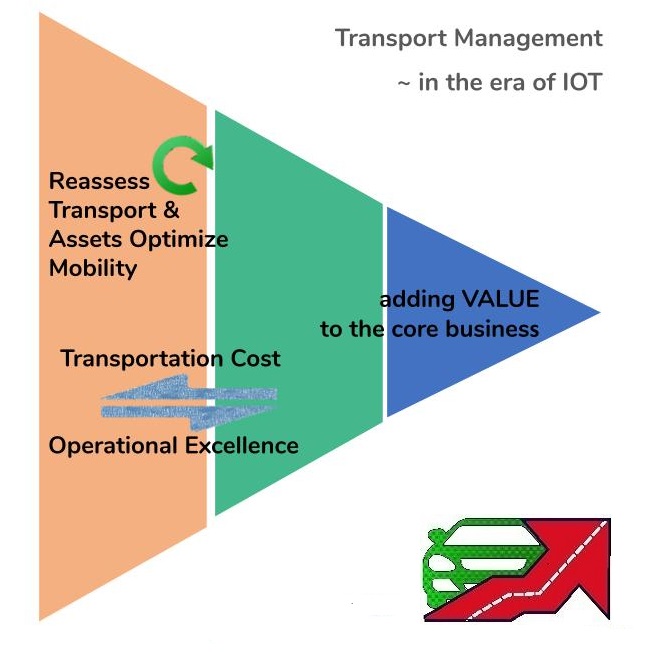 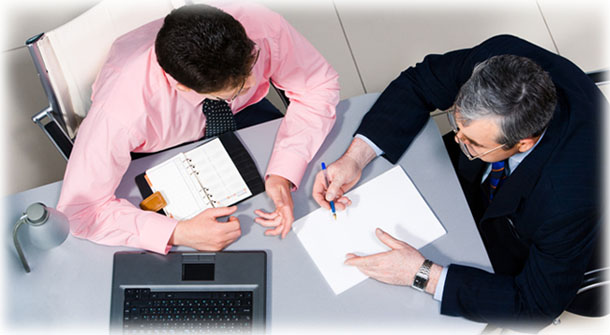 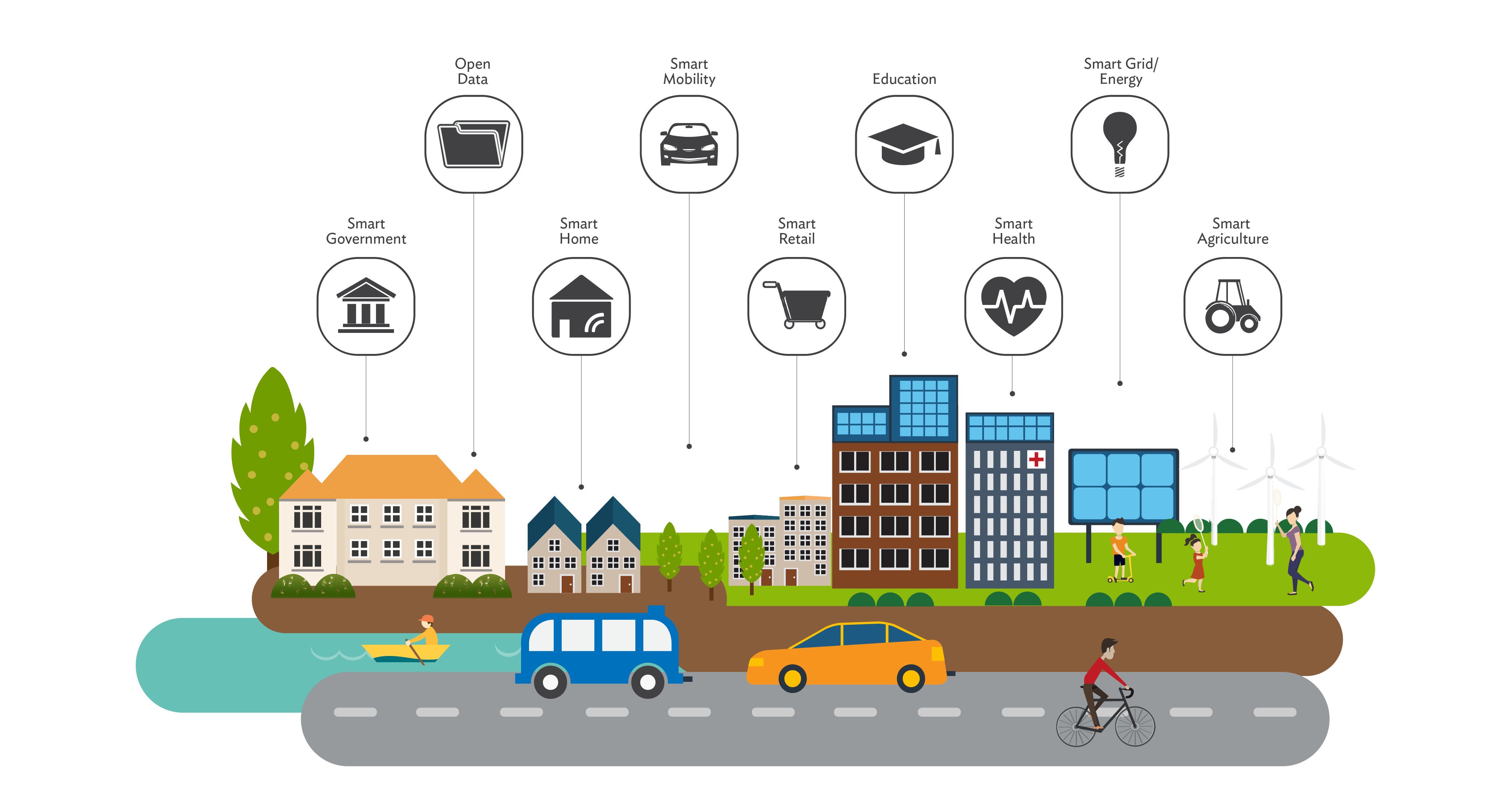 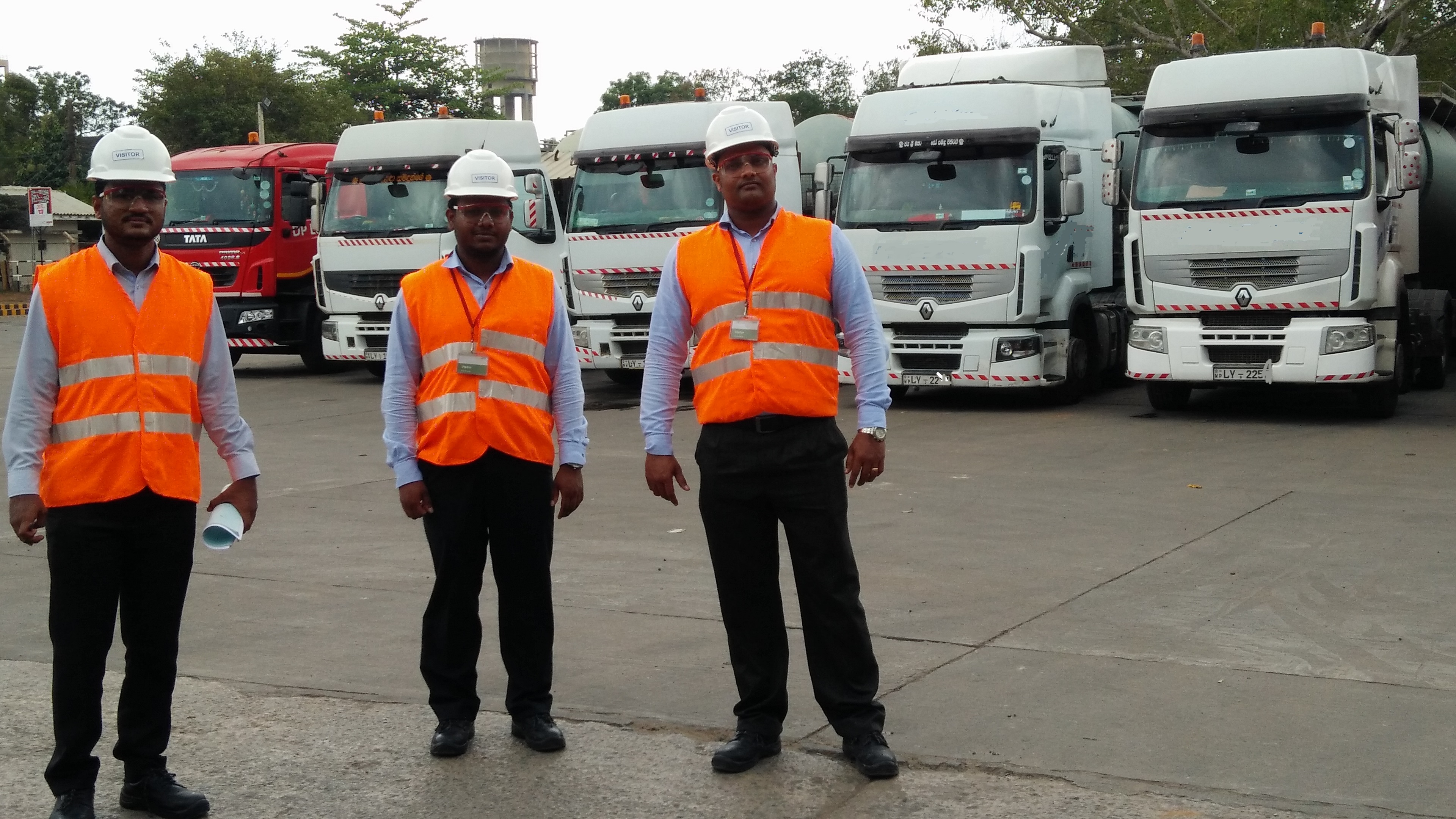 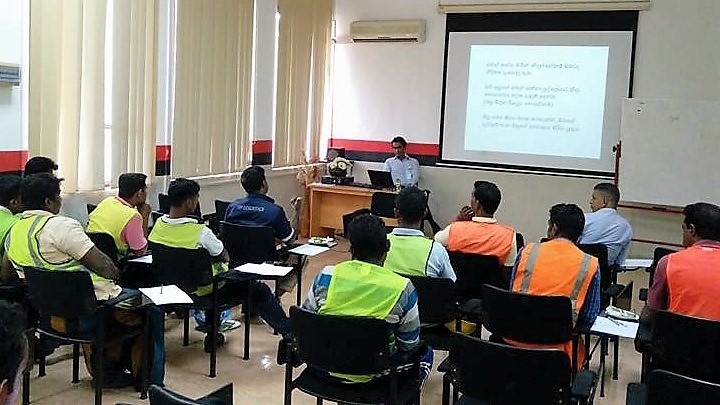